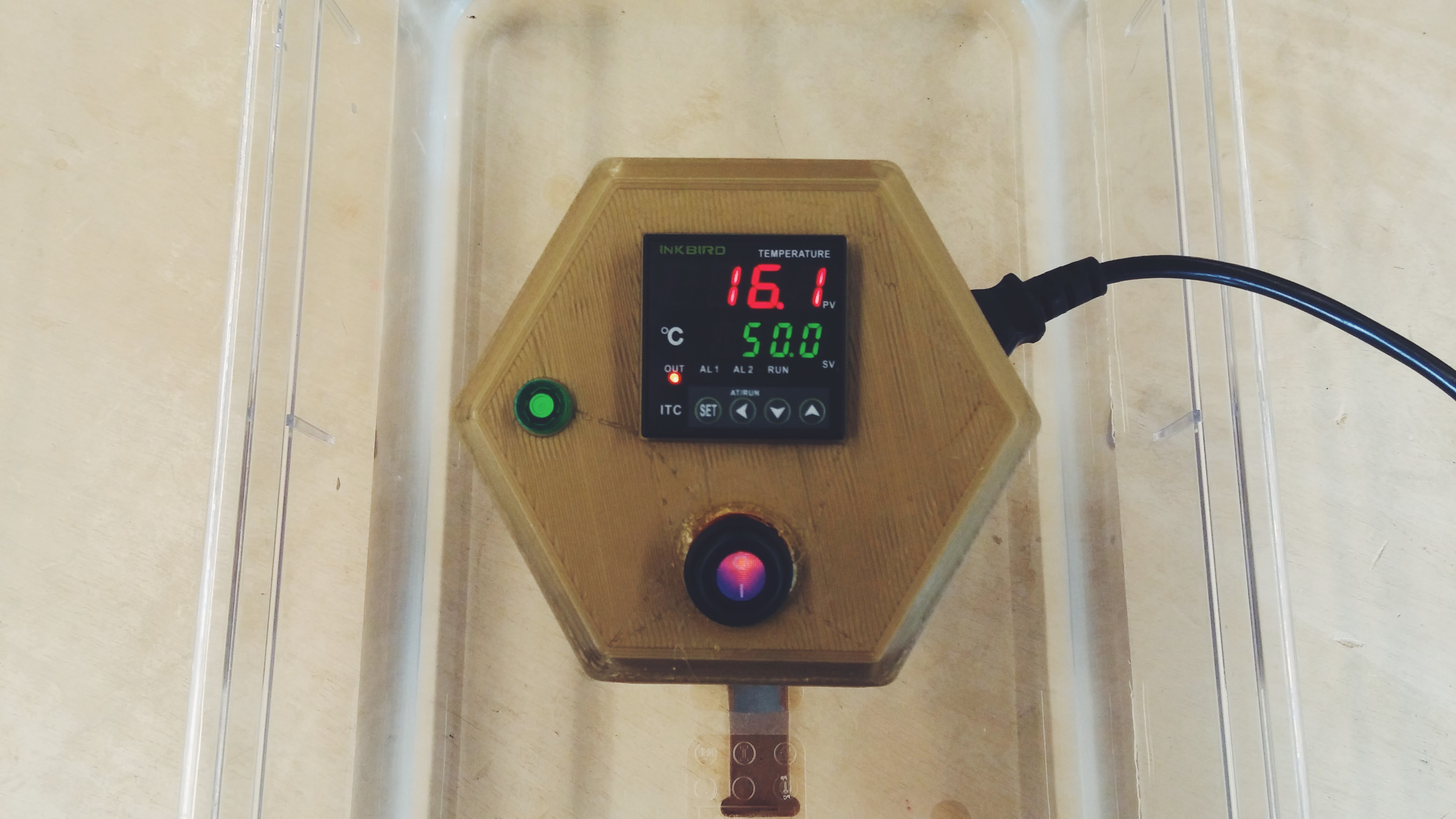 The OITC is the free, domestic and recycled version of a low temperature cooking device. It’s made with basic or easy to find components that will allow anyone.

The Open Immersion Thermal Circulator (OITC) is the free, domestic and recycled version of a low temperature cooking device. It is a device made with basic or easy to find components that will allow anyone with a little curiosity to create their own advanced professional-level kitchen tool. An Immersion Thermal Circulator or ITC is basically a thermostat that allows you to create a constant temperature, between 5°C and 100°C to cook in a similar way to a bain-marie. It is very precise: the temperature in the container is homogeneous thanks to the propellers that move the water, which guarantees controlled cooking of the food. This cooking technique combines sous vide and low temperature cooking, respecting the natural structure of food as much as possible, thanks in large part to the absence of oxidation in the process and to the fact that the food is cooked seasoned in its own juice.

In an industry such as the culinary industry, where the processing of the product is almost as important as its quality, the main elements of innovation are found in the techniques and tools that different chefs and restaurants develop. Today, some of the tools are created and developed by the chefs themselves and their teams, and this was the case with the original Immersion Thermal Circulator. The most popular ITC today among professional chefs is a device from the Roner brand developed by Joan Roca, chef at El Celler de Can Roca and Narcís Caner, from La Fonda Caner. It is a device that has provided professionals with a tool that contributes to improving the quality of their recipes, and few kitchens do not have one of these devices. Currently, a professional tool of this type costs around €1500, although versions for domestic use and kickstarter projects that offer similar solutions at a lower cost are becoming popular.

The Open Immersion Thermal Circulator project was presented to the 5th Hirikilabs-Plaza call for proposals for open projects by Andoni Munduate in February 2016 and was selected along with nine other projects which included the development of a home-made micro-greenhouse, the development of a robot rover, the creation of a noise measurement traffic light and an investigation into the 3D printing of parts of the human body. After the presentation, a stable group of 4 people was formed who guided the process together with the occasional collaboration of the rest of the participants in Plaza and the Hirikilabs team. 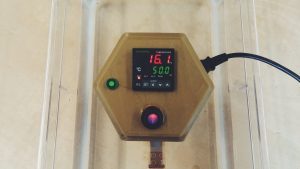 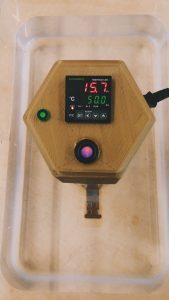 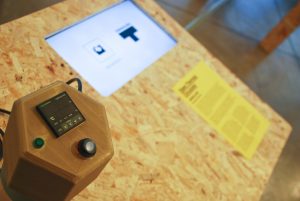 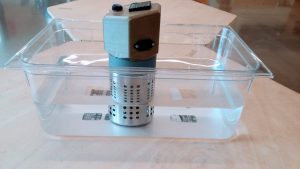