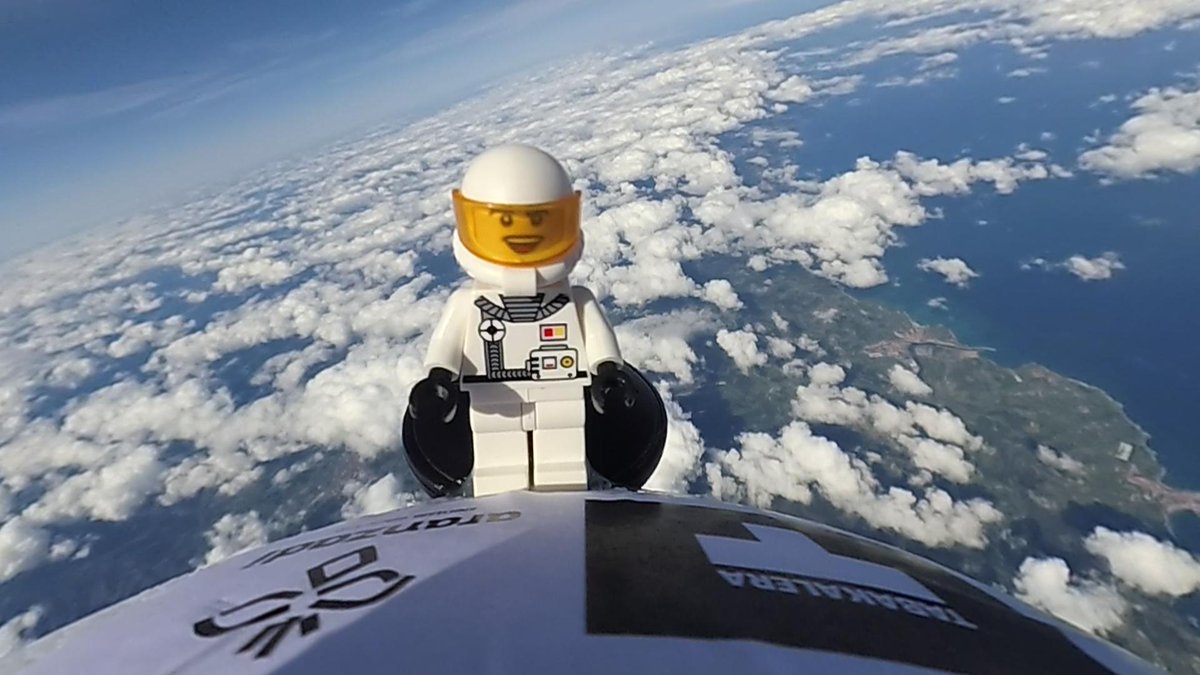 The stratospheric mission EKI1 has the aim of carrying out the first launch of a stratospheric probe that would allow us to collect data, take pictures of the environment and provide its follow-up.

The stratospheric mission EKI1 arose as a collaborative project within the Hirikilabs open group of citizen astronomy with the aim of carrying out the first launch of a stratospheric probe that would allow us to collect data and take pictures of the environment and learn the necessary skills to achieve this objective as a community, skills that will later help us to plan future more ambitious missions.

For this first mission, it was proposed to achieve several goals, in the following order:

For this reason, the project is divided into several subsystems: launch, recovery, telemetry, image and experiments.

The launch took place on 7 September 2019 from Malkorbe beach, in Getaria. EKI-1 landed two-and-a-half hours later in Gaztelu, near Tolosa, after travelling 35 km horizontally and reaching a height of 32 km before exploding. Although there were small failures in different parts of the process, the capsule was tracked by means of the telemetry system and successfully retrieved along with the flight data. In addition to the videos and images, we were able to extract the telemetry data which included solar radiation, the graph for which can be seen in the photo gallery.

A follow-up EKI2 mission is in progress, correcting the failures identified in the first launch, in order to finish validating all the systems developed and to be able to propose future experiments to carry out. 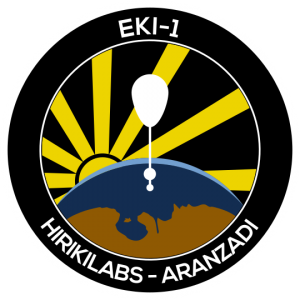 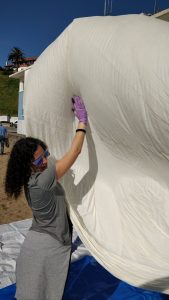 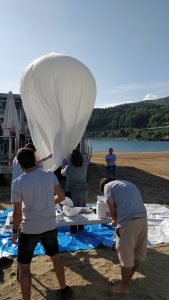 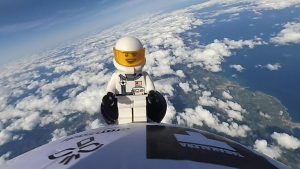 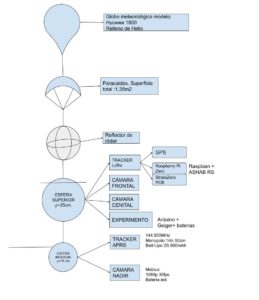 For the tracking receivers:

ASHAB-RS software that runs on the Raspberry Pi:

Tracking software for the computer:

Software to install on a server to enable online tracking and database reception:

Software for the TTGO+OLED+LoRa boards:

LoRa antenna for the capsule: 868-double-dipole

All designs are under the licence Creative Commons CC BY-SA 3.0

All software is under licence GNU GPL V3.